Carbon fibers are made from a chemical called acrylonitrile. At present, the manufacturers make acrylonitrile from oil, ammonia, oxygen and expensive catalysts. The process produces a large amount of heat and produces toxic by-products, causing considerable pollution to the environment. And since acrylonitrile is made from oil, the cost of carbon fiber tends to rise as the price of oil rises.

Carbon fiber is a new fiber material with high strength and high modulus fiber with carbon content above 95% from the material performance point of view. It is a microcrystalline graphite material obtained by the carbonization and graphitization of the organic fibers, such as flaky graphite microcrystals, stacked along the axial direction of the fiber. Carbon fiber “an hand in a velvet glove lighter than aluminum,” the quality, but the strength is higher than that of steel, which is equivalent to 5 times over the steel strength, weight less than steel 1/4, was hailed as the “Superman material field”. 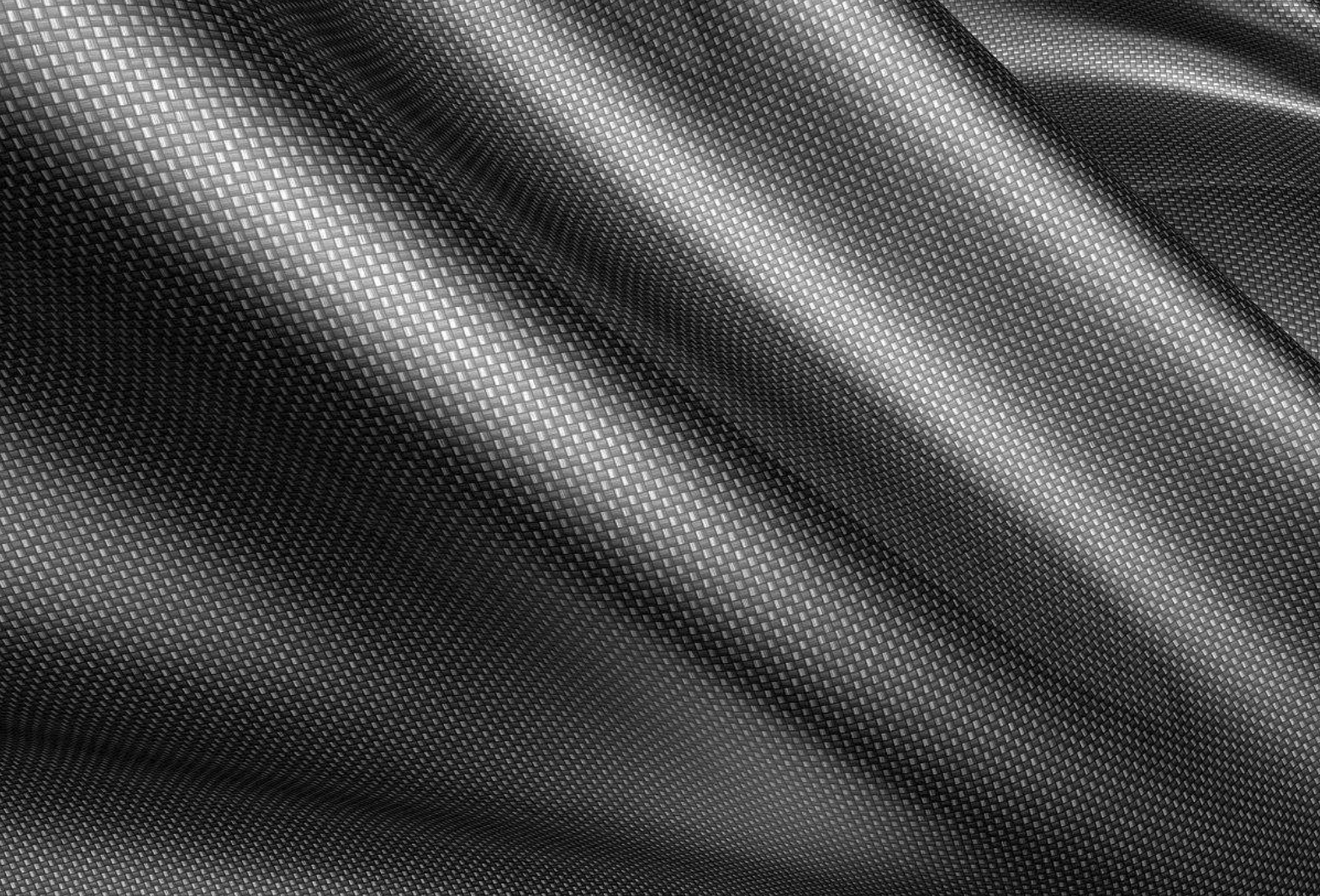 At the same time, carbon fiber is made from other rare components, such as oil, so it usually appears on products with high price and special demand, such as bicycles, wind turbine blades, airliners, Formula One racing cars, etc. In addition, the characteristics of corrosion resistance and high modulus make it an important material in both military and civil fields.

It not only has the intrinsic characteristic of carbon material, but also has the soft processability of textile fiber. It is a new generation of reinforced fiber.

Carbon fiber is an important strategic material for developing national defense industry and national economy. It is a key material of technology intensive. With the academic research from short fiber carbon fiber to long fiber carbon fiber, the technology and products of making heating materials with carbon fiber are gradually popularized. In the background of high speed industrialization in the world, the use of carbon fiber is becoming diversified. In China, long fiber has been used as a high-performance fiber. In the case of high temperature and high physical stability, CFRP has irreplaceable advantages. 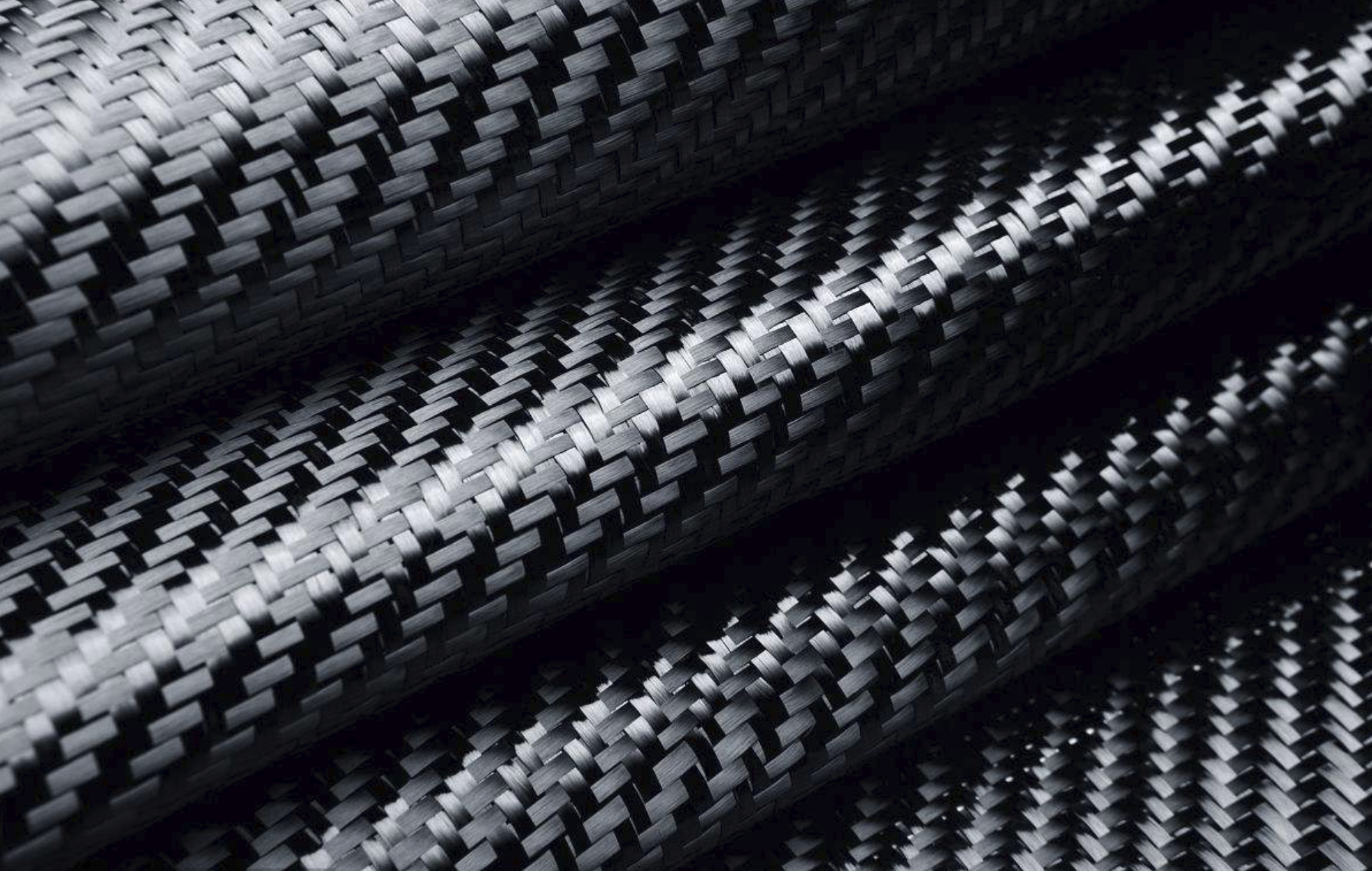 The higher the specific strength of the material is, the smaller the self weight and the higher the modulus, the greater the stiffness of the component. Because of its excellent performance, carbon fiber has wide application prospects in the field of national defense and civil area. Carbon fiber carbon materials have been widely used in various fields of military and civil industry. From the aerospace, aviation, automobile, electronic, mechanical, chemical, textile and other civilian industries to sports equipment and leisure products. Carbon fibre reinforced composites can be used in aircraft manufacturing and military field, wind turbine blades and other industrial fields, electromagnetic shielding materials, in addition to electric artificial ligament and other physical substitute materials and for the manufacture of rocket shell, motor boats, industrial robot, automobile plate spring and drive shaft etc.. Ball clubs and other sports fields. Carbon fiber is a new type of industrial material in a typical high-tech field.

But such a good technology, why can only appear in sports cars, aircraft and other industries?

Because the cost is high, it is too expensive!

That’s why carbon fibers appear on a high sports car, not on a truck.

So what is the progress of the latest process?

A new process for the production of acrylonitrile

National Renewable Energy Laboratory has developed a new process to produce acrylonitrile, which is made from parts that people can’t eat in plants, such as corn stalks and wheat stalks. Scientists decompose these substances into sugar, convert them into acids, and combine with cheap catalysts to produce acrylonitrile. The process does not produce excessive heat, and it does not produce toxic by-products.

Scientists believe that plant based processes can be magnified and used in manufacturing. Researchers are working with several companies to produce large amounts of acrylonitrile, which will be converted into carbon fibers and used in automobiles. By making carbon fiber cheaper, scientists can help car owners to save money for a long time. A car made of carbon fiber is lighter than a car made of steel. So they need less fuel to drive the same distance, help drivers save gasoline and reduce the carbon pollution that is warming the earth.

That is to say, with the help of new technology that carbon fiber material is expected to broaden its application field, because of high cost and no longer being shut out, even into the manufacturing industry related to everyday life, at the same time, renewable energy means to effectively improve the environmental pollution situation.