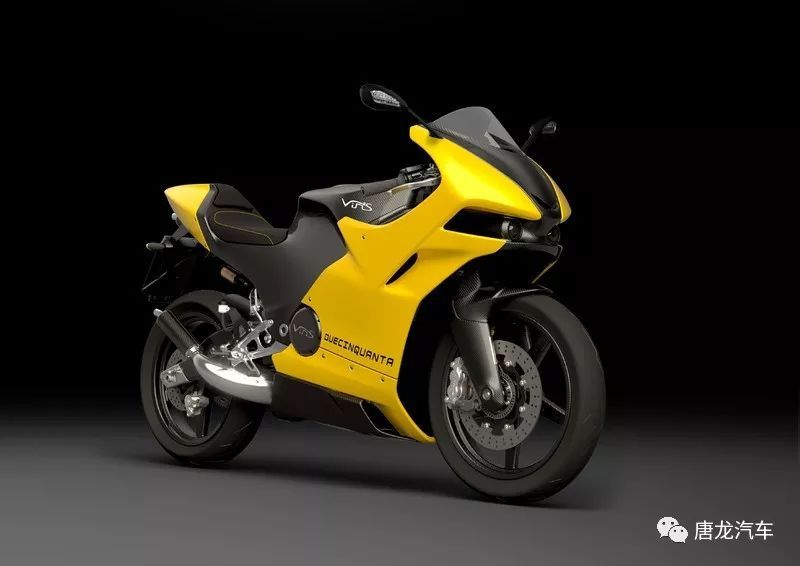 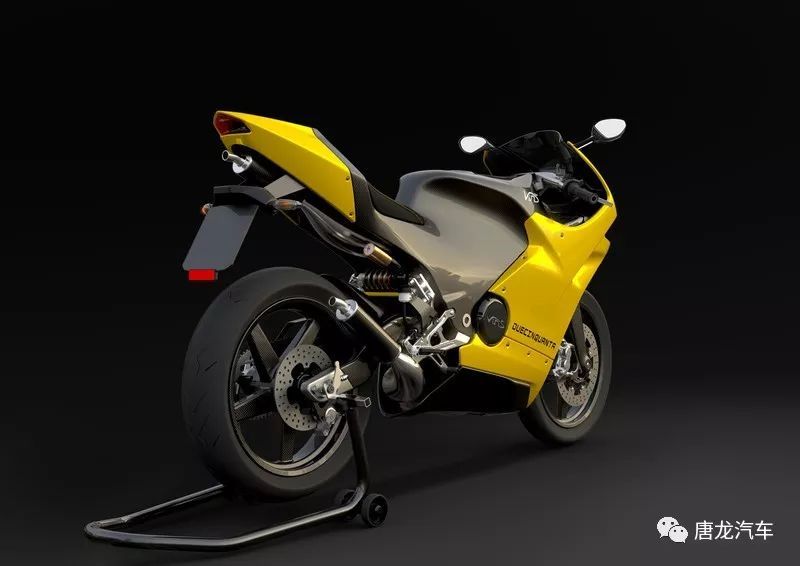 Vins Duecinquanta is the brand new locomotive works, equipped with a 249cc V2 double cylinder two stroke engine with electronic injection system, and in order to achieve the ultimate goal of lightweight, this Superbike design uses a carbon fiber monocoque frame, so that the dry weight of only 95 kg. Although Vins Motors has not yet released the power data of Duecinquanta, such a lightweight weight can almost guarantee that it will perform well at speed. In addition to a version, Vins Motors also plans to launch a dedicated Duecinquanta Competizione circuit, power will reach 80 horsepower, and the weight will be revised down to 86 kg, speed up to 240 km/h.

The brand of the locomotive located in Italy Maranello is actually a team of five engineers and designers. These engineers met when they were working at Ferrari, and co founded Vins Motors with the same idea. In the Milan motor show a few years ago, Vins Motors used to show a prototype locomotive. At that time, 100cc’s two stroke engine was used, and the carbon fiber monomer frame was also used to pursue lightweight. 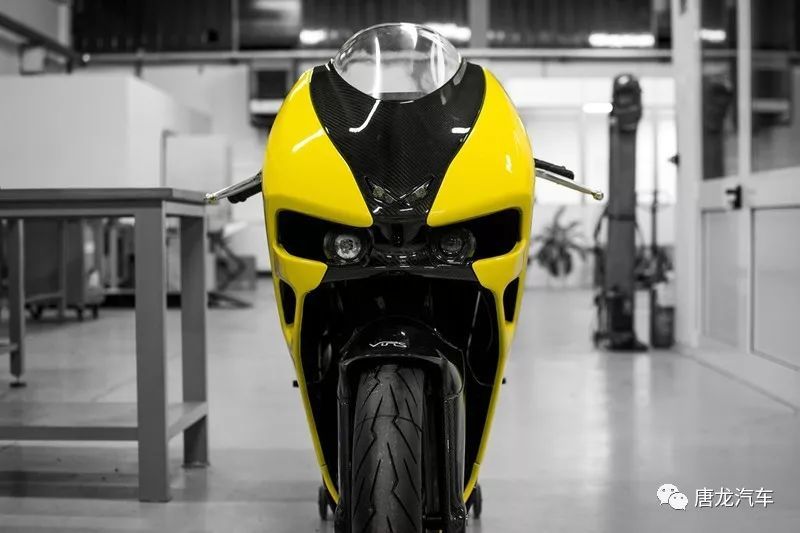 Although the two stroke has a special operation in the power noise, also has the advantage, but it is uncertain how to Vins Motors through the strict emission regulations. Anyway, the concept of extreme lightweight is still quite attractive, but the cost of pursuing performance and uniqueness is not low. The price of Duecinquanta is up to 48000 dollars, and the selling price of Duecinquanta Competizione will reach 60000 dollars. 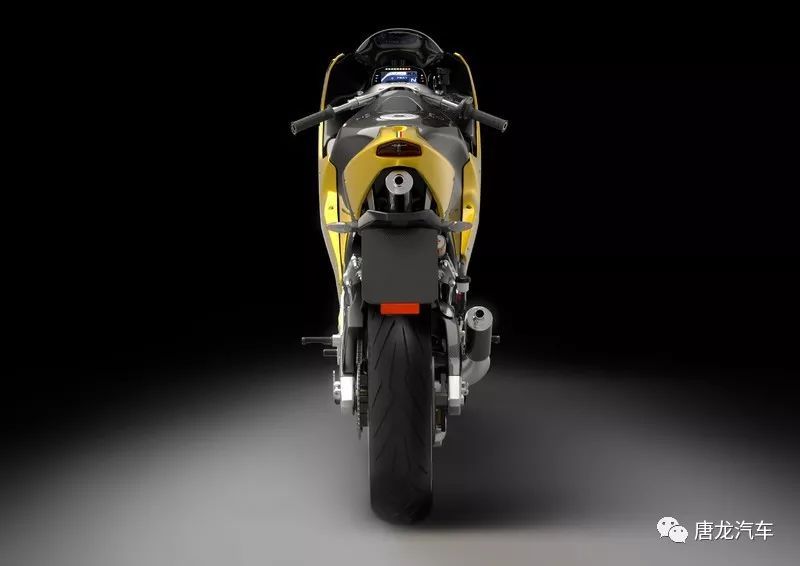 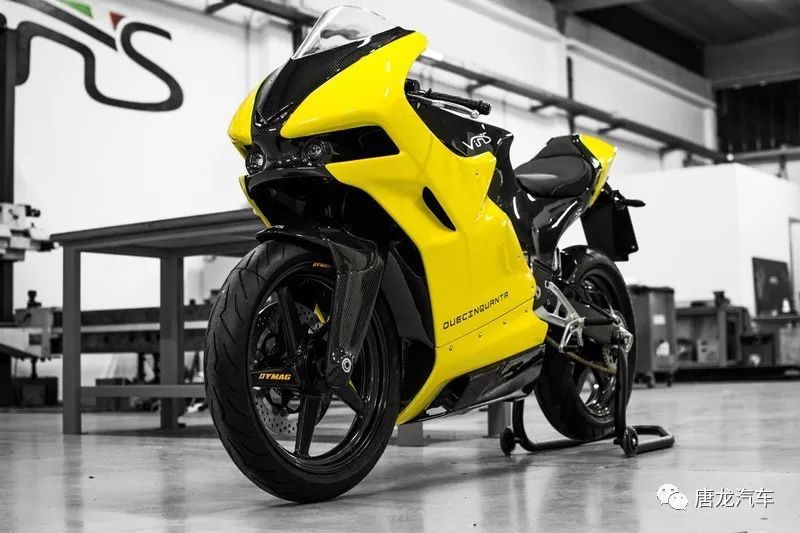